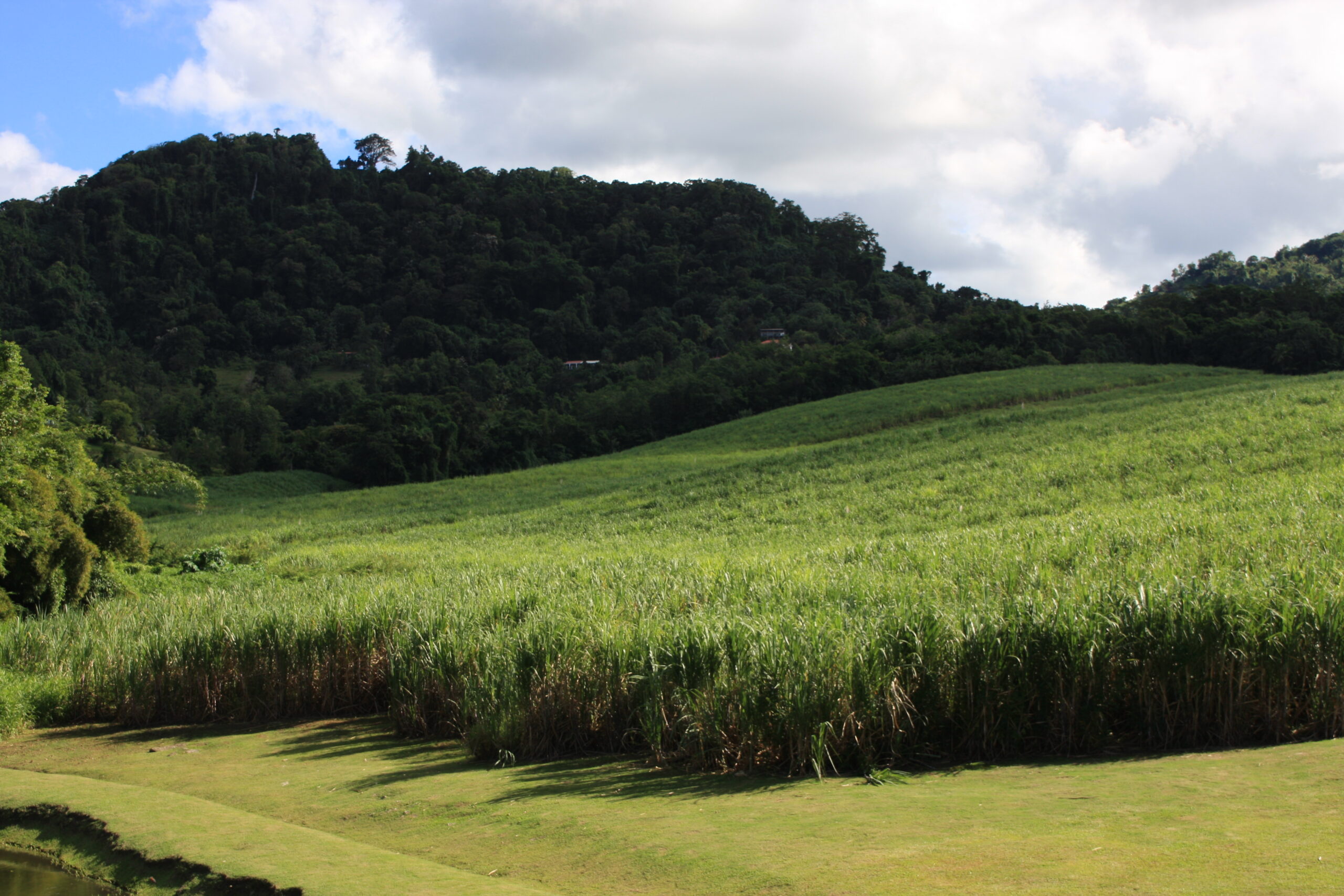 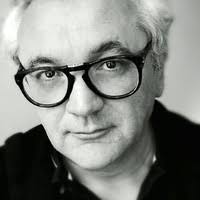 Jean-Pierre Saccani is a journalist. He was also editor in chief for many print media.

No rum without sugar cane, whether it’s an agricole or a molasses rum. Here are some answers to the questions amateurs usually have regarding a raw material unlike any other…

The evolution of sugar cane 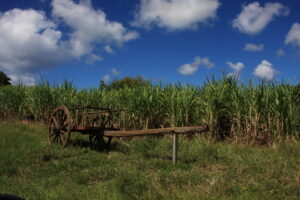 This giant tropical grass from the family Graminaceae has known many wanderings. Cultivated thousands of years B.C. in New Guinea, it was then disseminated throughout Asia, India, Middle East before making its way to Santo Domingo (the creole sugar cane), thanks to Christopher Columbus who must have foreseen its economic potential.
The sugar production then starts, a significant change for the development of sugar cane’s production. In the West, the Saccharinum Officinarum, listed during the XVIIIth century by Linneaus, a Swedish naturalist, was as its name as suggests, essentially used for pharmaceutical purposes only. This will quickly change with the OTahiti sugar cane. This primitive variety, introduced by Bougainville at La Réunion and the island of Mauritius, becomes the Bourbon cane. Since, thousands of different varieties have been created by hybridisation, a technique largely used in botany. 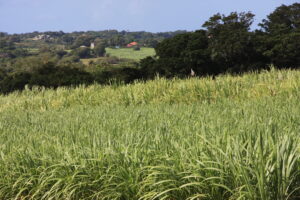 Going back to our main topic, rum, today’s best known varieties are the Blue Cane, well established in the French West Indies under the code name B.69-566, B indicating that it was created in Barbados and the Red Cane (R.579), R standing for La Réunion, the island it comes from. (IN ?) Martinique, only AOC in the world, twelve cane varieties are accepted to obtain the AOC: those canes are among others zikak, canelle, caïmite, cristalline, etc.
La Réunion is still a region at the forefront when it comes to creating new species. The quality of these new canes is measured in their sugar content, their resistance to diseases, their environmental friendliness and naturally their grand scale production capacities. Many years of research are necessary to create new species meeting these requirements. A research, such as the CIRAD’s Visacane program, concludes with a two year quarantine period inside a greenhouse in Montpellier.

How important is the cane on a rum’s taste? 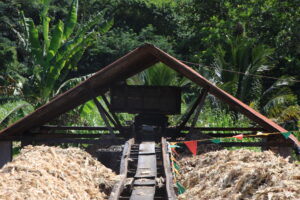 On this specific point there is a difference between agricole and molasses rums. The quality of molasses rums has clearly more to do with fermentation, distillation and ageing. One might think that because agricole is made from pure sugar cane juice, vesou, that its quality really depends on the quality of the sugar cane. This is only partly true, but terroir also accounts for a lot.

When can we talk of terroir?

Terroir applies when speaking of geological or climatic (sunshine and rainfall) factors but also techniques, particularly regarding the type of stills used and the use of certain barrels. It is relevant when speaking of Martinique and Guadeloupe, as well as Madeira. When speaking of latin american rums and Asian rums, the term « style » is more appropriate than terroir, their profiles are so varied: sweet, dry or light, there is no coherence or typicity in taste. The notion of terroir has gotten stronger since Monovarietal and parcel vintages have appeared. They aim at capturing in detail the expression of a specific terroir. Concerns not unlike to the ones of the world of wine… 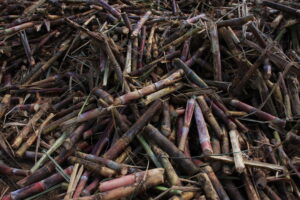