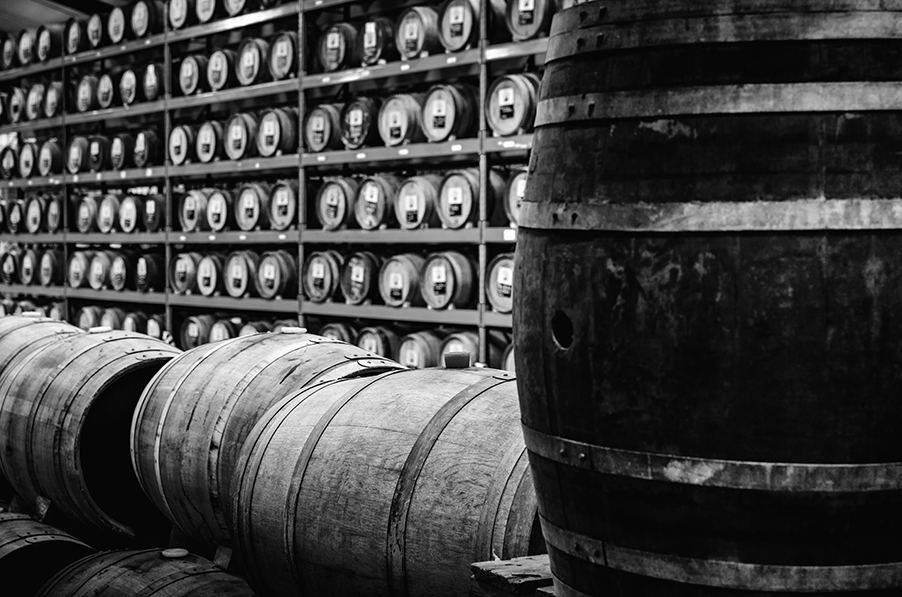 Independent bottlers. Who are they and what is their part?

When a distillery distills ages, blends, bottles and sells a spirit under its own brand, it is an official bottling. The official bottler creates a blend, consistent year after year, using different casks in his possession.

An independent bottler on the other hand, goes to different distilleries, visiting old stocks or brokers, in order to select one or a few specific casks. He preserves these casks, ageing them, working on them or not. As soon as he is happy with the result, he then bottles them in his own bottles. Usually on cask-by-cask basis, or a small batch, independent bottlers offer limited editions only.

Some independent bottlers even buy « new make spirit » (unaged), in order to fully work it in their own way.

Independent bottlers are interesting to connoisseurs. Indeed it gives them an opportunity to understand the specificities of each distillery or the differences between production regions, by tasting specific casks. It’s also a way to explore in detail a specific distillery and realise it maybe one of the elements drawing them to a specific official blend.

To enable the enthusiasts to better understand these subtilities: the IB (Independent Bottlers) have brought with them one essential thing: transparency. More often than not, their labels feature information such as the distillation date, bottling date, type of casks used, number of bottles etc.

Together with transparency, independent bottlers have the ambition to showcase the product au naturel, free from any artifice, colouring or filtration. With this in mind, IB also introduced the notion of cask strength bottlings, without diluting the precious liquid before bottling.

It is also a way for enthusiasts to explore the history of a spirit. When a distillery shuts down and its brand ceases to exist, there are often casks left that independent bottlers can then purchase. He can sell these a few years later, a sort of time travel.

Why there is something in it for distilleries 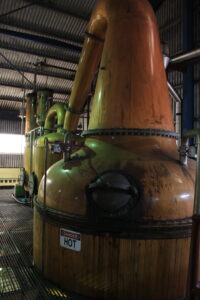 It also allows distilleries to sell casks that don’t match their brand’s style, but that curious enthusiasts may enjoy.

IB can also play the part of experimental labs for official bottlers, who use some their codes. Some IB having become more popular than OB (Official Bottlings) on some markets. They restore vitality to their distillery, even acting their ambassadors, taking them to territories where they weren’t implanted.

It’s a peculiar relationship, a weird balance that ties IB and OB. To understand it, we have to look back a little.

A short history of independent bottlers 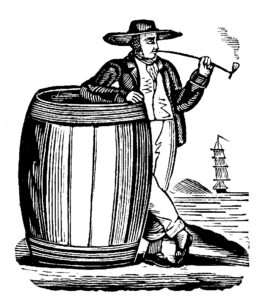 Independent bottling is a practice that dates back centuries in the whisky industry. Before the end of the XIXth century, whisky was sold on a cask by cask basis to drinking establishments. Back then they were sourced from the local distillery and wasn’t bottled, which meant distilleries had no need to create brands.

The XIXth century is also the time when blends first appeared, these first master blenders bought the ingredients based on their price. Enthusiasts and connoisseurs of a specific style or distillery, even if only a minority, still represented a significant clientele to satisfy.

From 1895, Gordon & McPhail, a renown grocer, responded to this need. They were then the only one to buy and sell whiskies cask by cask. Soon many followed. Distilleries benefitted from it as it meant them receiving an instant cash-flow by selling young casks. Independent bottlers and connoisseurs also benefitted from it. The first bought their whisky cheap, to sell it to the second at a good price.

Most independent bottlers disappeared with WWII; the trend then reversed. Distilleries then started bottling and selling their whisky under their own brand.

In the 1980’s, Signatory Vintage sounded the successful return of IB. Then in the 1990’s, a whole bunch of bottlers flooded the market. These « armchair bottlers » bought and sold casks from their desks, without knowing anything about whisky, but offered mediocre projects. This somewhat tarnished the image of the business, and shut off the tap of the distilleries, which begrudged selling their casks in the 2000’s.

Independent bottlers during the XXIth century

Independent bottlers thus had to rethink ways to work. This is the time when a number of British whisky bottlers took an interest in rum. It happened organically, the historical channel between British brokers and Caribbean distilleries hadn’t been broken, even when the navy’s rum ration was abolished in 1970.

That’s also when IB started buying distilleries, and even opening new ones of their own, it was a true upheaval for whisky industry. A mix of genres thus occurred, and the line between IB and OB was blurred as a consequence.

Rum is following the path of whisky

There are similar examples in the rum industry. Compagnie des Indes for instance, pioneer of independent bottling in France, creating its own blends Caraibes and Latino in the same way Pusser’s or Myers’s had done previously. These blends became long-term references, consistent year after year. Plantation rums are also a good example of these independent bottlers creating 3 stars or OFTD blends.

These blends are different from IB’s « small batch » blends, as part of the original process.

The independent bottling industry is constantly evolving. There are now even a few Cognac and Armagnac IB, on top of the rum IB.

It is however essential to differentiate « marketers » and growers. Rum sales growth was met with the return of « armchair bottlers ». These bottlers negotiate casks from brochures, at the risk of stripping the category of its soul by redundant releases. A small number of others, however, will go unearthing gems in distilleries all over the world. They pamper their casks for years, letting them reduce and sit, then bottling them, trying new things taking risks.