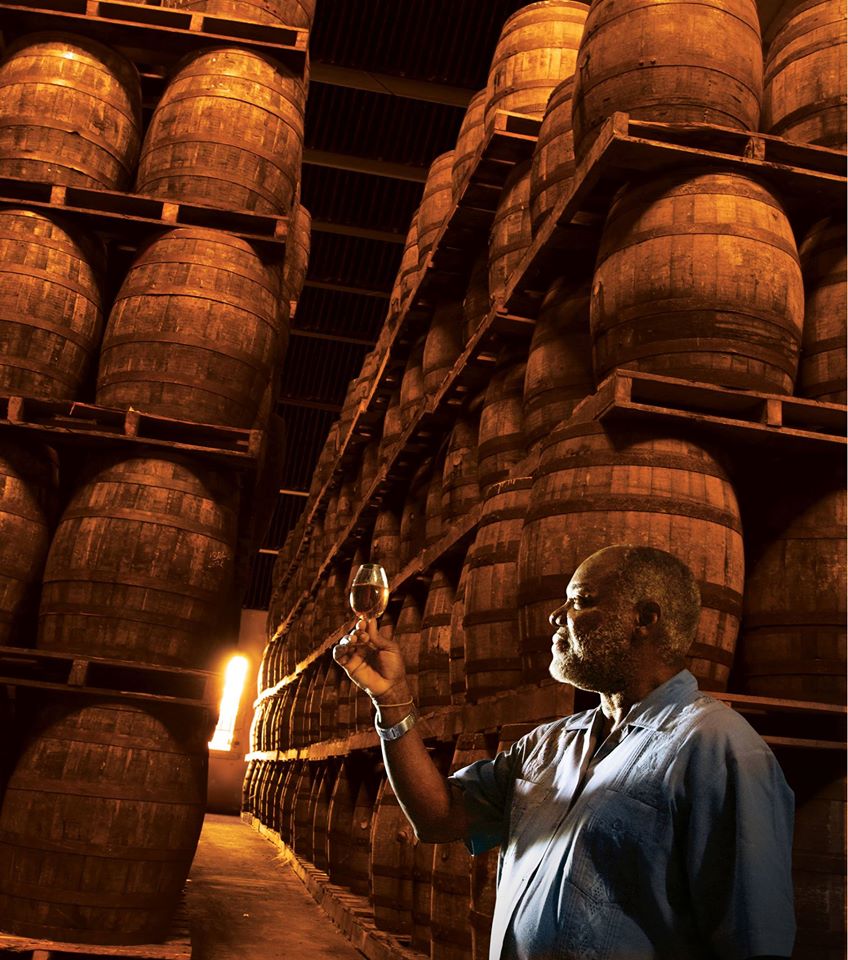 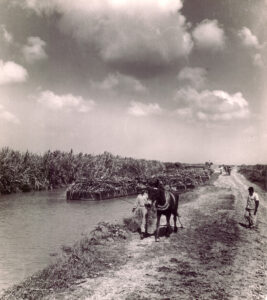 The first Dutch settlements in Guyana were established in 1640 on the Essequibo and Berbice rivers. The third and most famous colony today is Demerara, which appeared in 1752. By the end of the 18th century, the sugar industry was so flourishing that the three of them had more than 300 plantations, each with a distillery that turned its molasses into rum.

These rums quickly gained a solid reputation, through the British Navy, which used them for its daily ration, but also thanks to traders from the old continent who used to incorporate them into their blends. 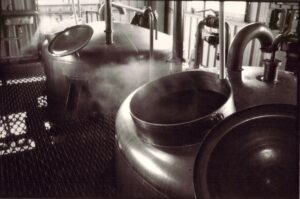 In 1942, only 9 distilleries were still active. Their names sound today like sweet music to the ears of the amateurs. At that time, the distilleries did not bottle their own rum, but sent it in bulk to their customers. They did not have a commercial brand, but identified their rums with “marks” (a kind of code) on the barrels.

Here is an overview of these mythical plantations/distilleries, with the types of stills they had and the corresponding mark. 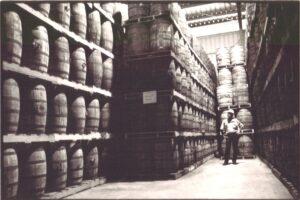 Continuous Coffey column. SV(W): A smooth and very tasty rum. It is mostly used as is, without blending, as a white rum.

The three following distilleries have particularly forged the legend of the Demerara rums. Their stills, still in operation, are unique in the world and produce rums that could not be reproduced elsewhere.

Coffey’s continuous wooden column, unique in the world. Built in 1832, just after the invention of the patent-still by Aeneas Coffey.

This innovation made distillation much more efficient. Whereas pot-still distillation is done in successive batches, by heating the wort in the vat until the vapours are collected, column distillation consists of injecting steam at the base and the wort at the top, in a continuous manner, with the alcohol vapours condensing at the top of the column. This process is fast and allows much higher yields to be achieved.

The mark is EHP, named after the plantation’s first owner, Edward Henry Porter. Its rum is full-bodied and concentrated, typical of the Demerara style.

The distillery also had a wooden pot-still, now disappeared, its rum (KFM) was full-bodied but balanced. It was a good blending rum.

Double wooden pot-still, also unique in the world. The wood of its vat, the same as that of the Enmore column, is greenhart, a local species. It allows for additional and unique flavours to be added during the distillation process.

Traditionally, a pot-still is an iron still, in which a double distillation is carried out. The double pot (with two swan necks) and the small rectifying column with which the still is equipped, allow for only one distillation, and for large volumes to be produced.

Founded in 1732, Port Mourant was one of the oldest plantations in history when it closed in 1950.

Its rum (PM) is sweet, but very aromatic and full-bodied. It is used to enhance blends and was a favourite of the British Navy.

Greenhart wooden pot-still, also unique in the world. Its small rectifying column also allows for simple distillation, after which the rum has sufficient strength.

The mark of his rum (VSG) refers to three merged plantations: Versailles, Schoon ord and Goed fortuin. It is a well-balanced rum, which gives delicate, fragrant and mellow notes to a blend. 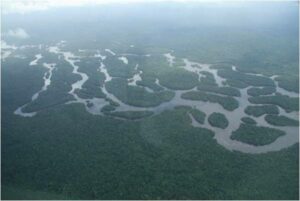 In the second part of the 20th century, the concentration of distilleries continued. Fortunately, some of these legendary stills were kept by moving them. When this was not possible, the distillers managed to preserve the styles (marks) of each plantation by reproducing them with the stills they had at their disposal. For instance, the Savalle columns of the Uitvlugt distillery allow different settings, so that the SWR, B or LBI marks can be reproduced.

Today, DDL has a great heritage, consisting of the Savalle columns of Uitvlugt (very versatile, they produce 9 different marks), the double pot-still of Port Mourant, the Versailles and DHE pot-stills, the Coffey columns of Enmore and Diamond. In addition, it has acquired a multi-column complex that allows it to produce light rums sold in bulk. 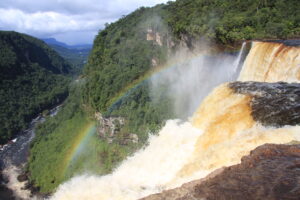 In the meantime, DDL has begun bottling some of its own blends under the El Dorado brand, and continues to ship its various marks to independent brokers, traders and bottlers. Perhaps unbeknownst to you, your favourite rum may contain a few drops of Demerara rum in its blend.