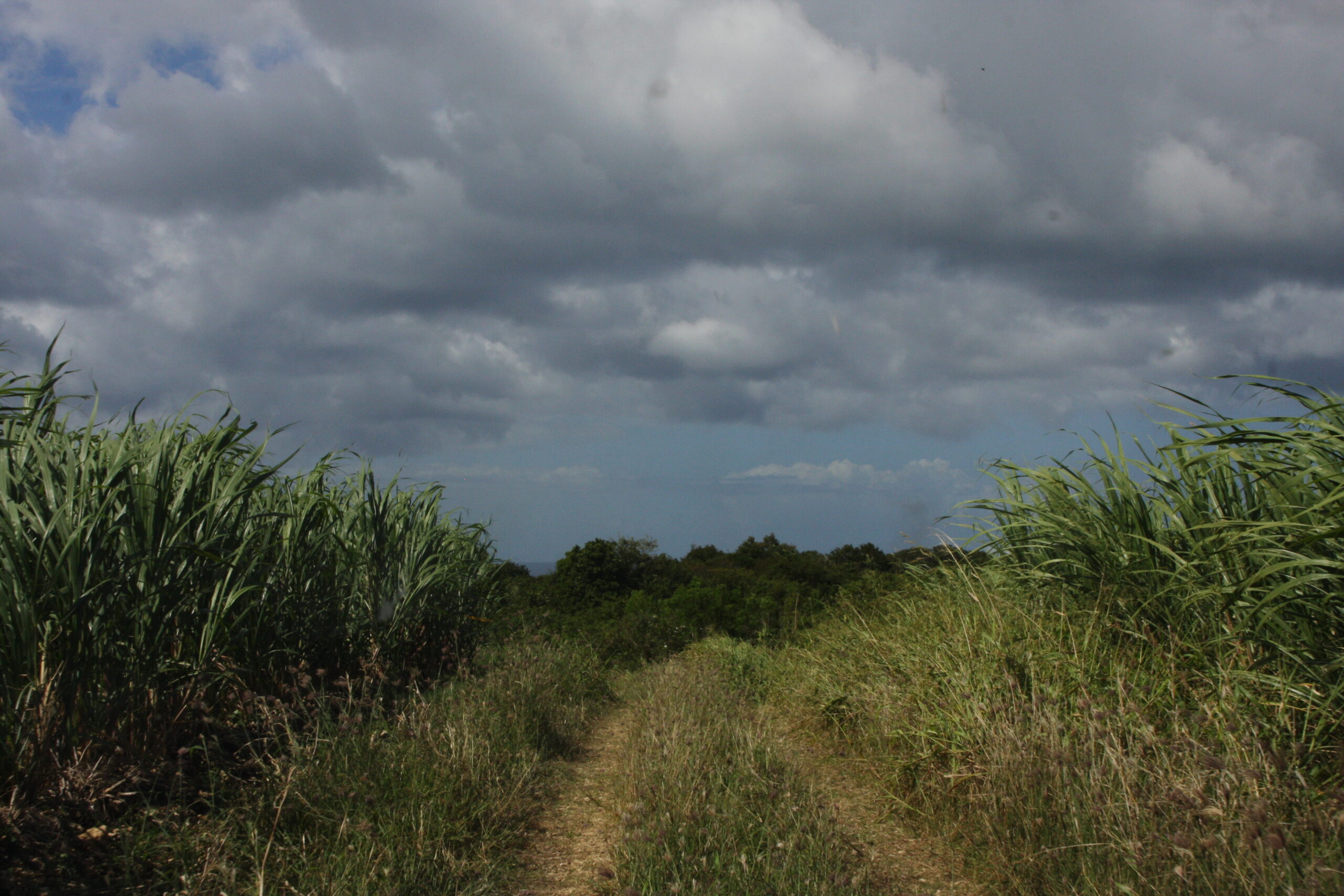 By Compagnie des IndesNovember 12, 2020No Comments

I am a big fan of rum bottled at cask strength – for the uninitiated; cask strength rum is rum bottled at the natural strength as it is at the end of the maturation period, no water added.
When I started enjoying rum almost 14 years ago, the variety of rum bottled at barrel strength was not great, but this has certainly changed within the last five to six years. More and more independent bottlers have joined in, and even the distilleries in the Caribbean have expanded their core ranges with the powerful and flavorful cask strength expressions. But why do we now have a great and wide selection of cask strength rums, and why do we like a rum at 50-60, and sometimes up to 70% alcohol?

For many years the independent whisky bottlers have, on a small scale, bottled rum by cask strength – a tradition that they early transferred from whisky to rum. Some of these bottlings came out in the start-mid-’00s, but without major success. At this point, the rum market wasn’t mature and ready to accommodate these releases. At this point people were still (and almost only) sipping on low ABV and highly sweetened rums. These bottlers were definitely ahead of their time. 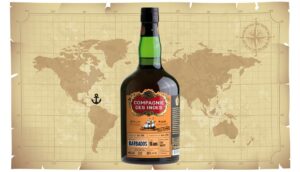 In Denmark where I come from, rum bottled at cask strength is very popular, and has been for years. It really took off in 2015 with the first wave of single cask (also cask strength) bottlings from Compagnie des Indes especially bottled for Denmark. More specifically a very special release from Compagnie des Indes; Barbados 1998 Foursquare Aged 16 Years 60% Cask MRS236. This bottling was groundbreaking for many rum lovers here in Denmark, as this was the first time we were allowed to taste rum at cask strength from Foursquare Rum Distillery.

If this rum had been released at 40% alcohol, I don’t think it would have reached its full potential – also keep in mind that Foursquare Rum Distillery did not have their double retort pot still in 1998, so this was 100 % Coffey still rum. That this rum was bottled at a heavy 60% alcohol, made a world of difference, giving the rum an incredible depth, a nice viscosity and most of all a big flavor profile. As I see it, this was the starting point for the popularity of cask strength rum in Denmark. Since then, we in Denmark have been blessed with many “Denmark Only” cask strength bottlings from many different brands.

But why do the rum enthusiasts seek these, for some people, extreme bottlings? For me, the answer of course lies in the taste experience. If a rum comes out of the barrel at 60% alcohol and water is being added to 40% alcohol, then not only is the alcohol diluted, but so is also the concentration of flavors. If the rum is produced correctly, in terms of fermentation, distillation and not least the maturation in great casks, one can find a balance and a cohesion between alcohol and flavor.

I think we have to thank the independent bottlers for the popularity of rum bottled at cask strength. It was the independent bottlers who took the first small steps and did something extraordinary for the rum category. It has helped pave the way for the rum distilleries, and prepare the market for more extreme bottlings by creating a special demand from the rum drinkers which in turn made the old Caribbean distilleries go with the flow. The flow of cask strength rum that is…