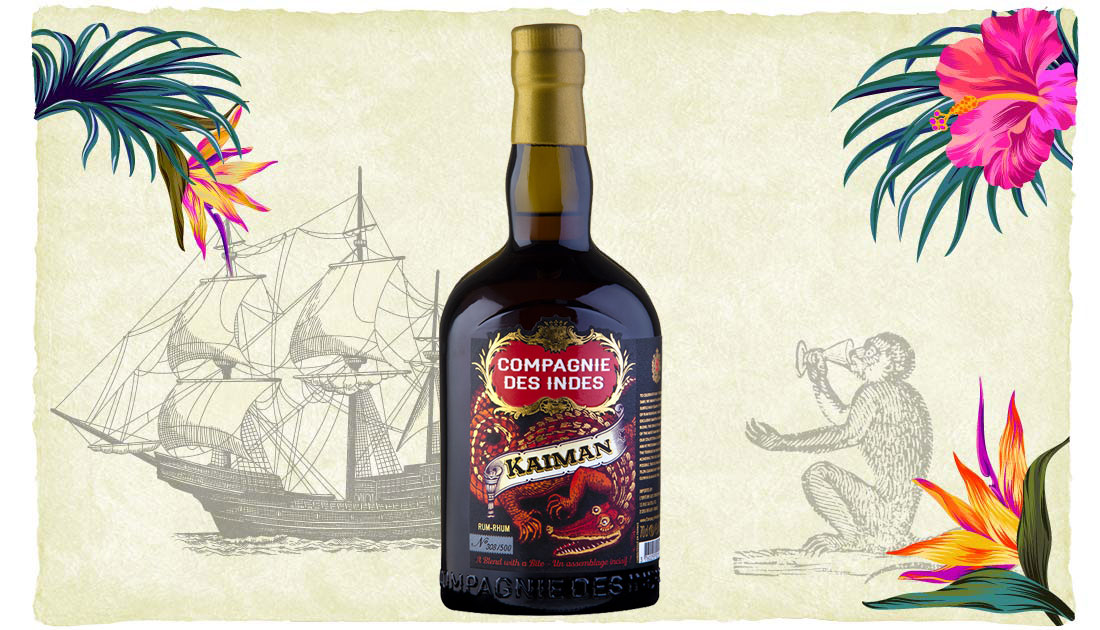 A limited edition of 500 bottles, this amazing blend is the result of a unique blend:
A cask of traditional Guadeloupe aged from 1973, then transferred 10 years ago in a single bigger oak cask (1000L).

With a cask of two 1993 rums, blended together in 1995 in Europe then aged in an old rum cask. It was a Guyanese rum made from three unusual stills; Savalle from the Diamond distillery, Enmore and Port Mourant from Uitvlugt distillery and a Jamaican pot still rum from Wedderburn.