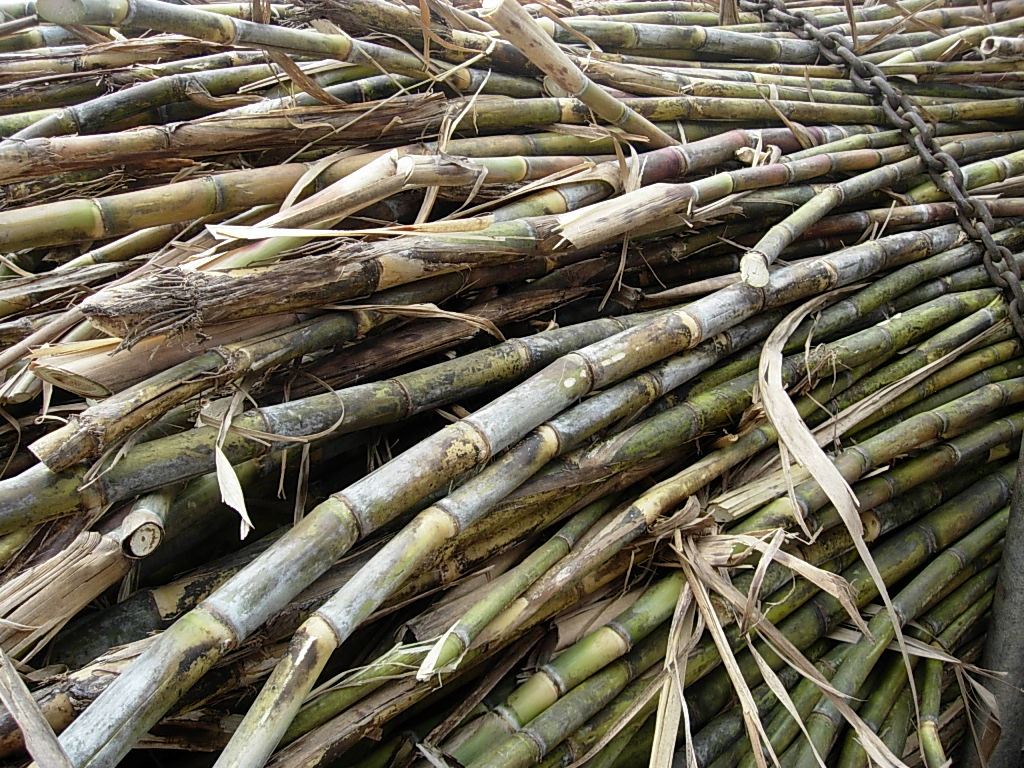 Rum is loved for its ability to surprise, with a seemingly infinite diversity. The limits of which are pushed back almost daily. Distilleries having passed under the radar are regularly (re)discovered by the general public, while new ones keep appearing all over the world.

This is quite normal, as sugar cane is found in all tropical and subtropical areas of the world. This represents pretty much half of the earth’s surface!

The discovery and the surprise become dizzying when you realise that rum is in fact just a drop in the ocean of cane brandies.

If we consider only Cachaça, for instance, the production volume of Brazil’s 5,000 or so distilleries is about the same as that of the world’s rum production! It’s enough to make you dizzy, isn’t it? There is a tendency to equate Cachaça with rum, which has been the subject of debate, especially in the United States. But the fact that many distillers introduce cereals during the fermentation process differentiates it from rum, which is made from 100% sugar cane.

Other spirits are made in the same way, with larger portions of grain, making them more ‘hybrid’ drinks. This is the case with Mexican Pox or Tanzanian Changa’a, for example.

In Asia, the methods are also unique, with fermentation techniques that include rice fermented with a fungus called koji in Japan (which is used in particular for sake). This method is used in Indonesia for Batavia Arrack (distilled from molasses) and in Japan for Kokuto Shochu (based on sugar loaf).

Cane spirits, aguardentes (in Portuguese) or aguardientes de caña (in Spanish) are a world that is still little explored. Latin America is one of the richest territories. Cane brandies have dozens of different names: caña, cañazo, Chirrinche in Colombia, Shacta in Peru, Charanda in the state of Michoacan in Mexico, etc. They are made from pure alcohol of the cane. They are made from pure fresh juice, cane honey, but also from sugar loaf (panela, piloncillo) or molasses.

In the Caribbean, Clairin has made a name for itself over the last decade. This brandy made from pure cane juice or syrup has stood the test of time. The production methods have been preserved  since the early days of guildive, the ancestor of rum. There are other contraband spirits in the islands, such as in Grenada. There, the fires of the stills keep the Babash flowing even today.

In the Portuguese-speaking world, Cape Verdean Grogue is an ancient representative of the category. The archipelago is home to hundreds of stills, and as many micro-climates. The quality is constantly improving, thanks in particular to the authorities who have decided to regulate production more closely.

In Madeira, aguardente de cana has become rum for a few years now. This has enabled it to make itself known outside the island. On the island of Sao Tome in the Gulf of Guinea, there is a bush alcohol called Cacharamba. Unfortunately it is not very recommendable. But a handful of distillers are working hard to produce a quality aguardente. It will undoubtedly make a name for itself in the future.

A whole continent remains to be explored

This brings us closer to Africa, where you find sugar cane in almost the entire sub-Saharan region. We know that large quantities of cane alcohol are produced there, which are not necessarily potable spirits. Some very light and not necessarily interesting spirits, such as Konyagi from Tanzania, are sold officially. But it is reasonable to imagine that some jewels also manage to emerge from more or less clandestine stills.

Bottlers, adventurers and explorers, it’s up to you!