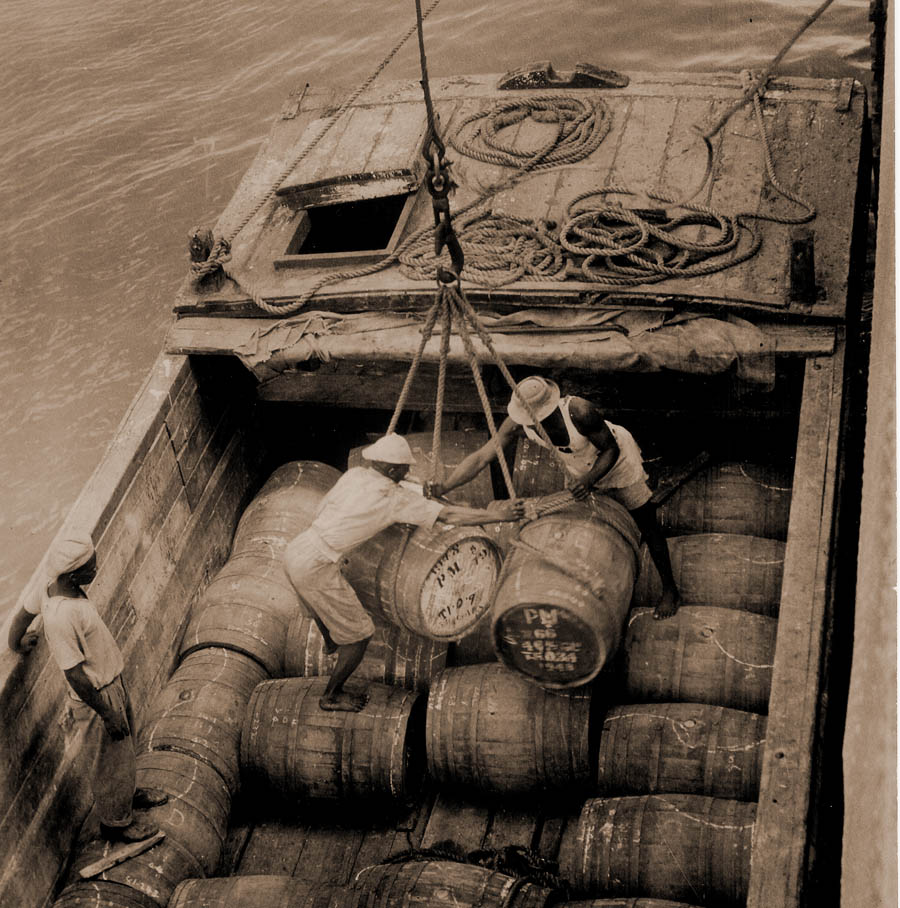 British Navy rum is a great part of rum’s legend. Although the daily ration for sailors ceased to be distributed on that fateful day of 31 July 1970 (known as Black Tot Day), this style of blend and its specific strength are still very much alive today.

A true piece of history 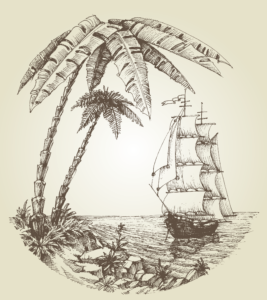 The history of Navy Rum began in 1655, when the first rations of alcohol are distributed to sailors of the British fleet. They are not daily at first, and rum is not necessarily the rule; beer and wine are much more common at the time. However, the latter quickly spoiled during long crossings, and they are soon replaced by stronger spirits, such as French wine brandies. These are more readily available and therefore less expensive than rum.

It is not until the 1730s, when the daily ration (“Daily Tot“) is officially introduced, that cane brandy begins to be preferred by crews. However, to maintain relative sobriety, in 1740 Admiral Vernon imposes the dilution of the 1/2-pint daily rum ration with 4 measures of water and a dash of lemon. This ration is distributed in two parts, and later increased to 1/4 pint of rum to 3 parts of water.

Funnily enough, the admiral is nicknamed ‘Old Grog’, after his old ‘grogram’ cloth suit. The grog we know today with rum diluted in hot water and lemon juice, comes from this nickname.

The not-so-secret blend of Navy Rum

In the early days of the ration, the rum distributed comes from a single source, which varies according to arrivals. It is at the beginning of the 19th century that blends start being made in supply ports. The navy’s suppliers are large merchants such as Lehman Hart or Alfred Lamb, whose “Navy Blends” are still well known today.

The blend also varies according to rum supplies and prices, there is not a fixed recipe. However, it can be said that it is mainly composed of rums from the British colonies. Cane spirits from Madeira, Cape Verde or Brazil could be included, it was just a question of opportunity. During the Second World War, even rums from Cuba and Martinique are included.

In the distilleries, the rums used in the blends are typically put in Bourbon and Port casks, and then quickly shipped to the old continent. Their ageing is therefore very short and corresponds more or less to the time of the crossing. When they arrive in the docks of the British ports, they are blended in large vats where they blend for 2 years. At the beginning, these vats are open, which favours maturation through aeration that lets the most aggressive alcohols escape. However, it is noticed that this causes too great a loss in volume, and they are eventually closed again. 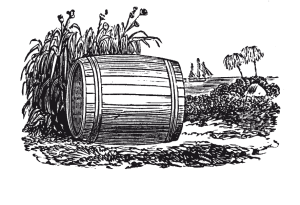 Although no recipe is set in stone, the one that prevails at the time of the end of the ration, in 1970, is a blend composed of 60% Guyana rums (Demerara), 30% Trinidad rums, with the remaining 10% usually filled with rums from Barbados or Australia.

The predominance of Guyana in the blend (especially the distillate from the Port Mourant still) has forged a style that we now identify as typical of Navy Rum.

Until 1866, rum is served at “proof“, i.e., at 57% proof. This term originates from an old way of measuring alcohol, which consists in putting a flame on gunpowder soaked in alcohol. If the gunpowder ignites, it is “proof” that the alcohol is at least 57%. After this date, the blend is further reduced to a few degrees below proof. The official degree, the “Navy Strength“, then becomes 54.5% alcohol.