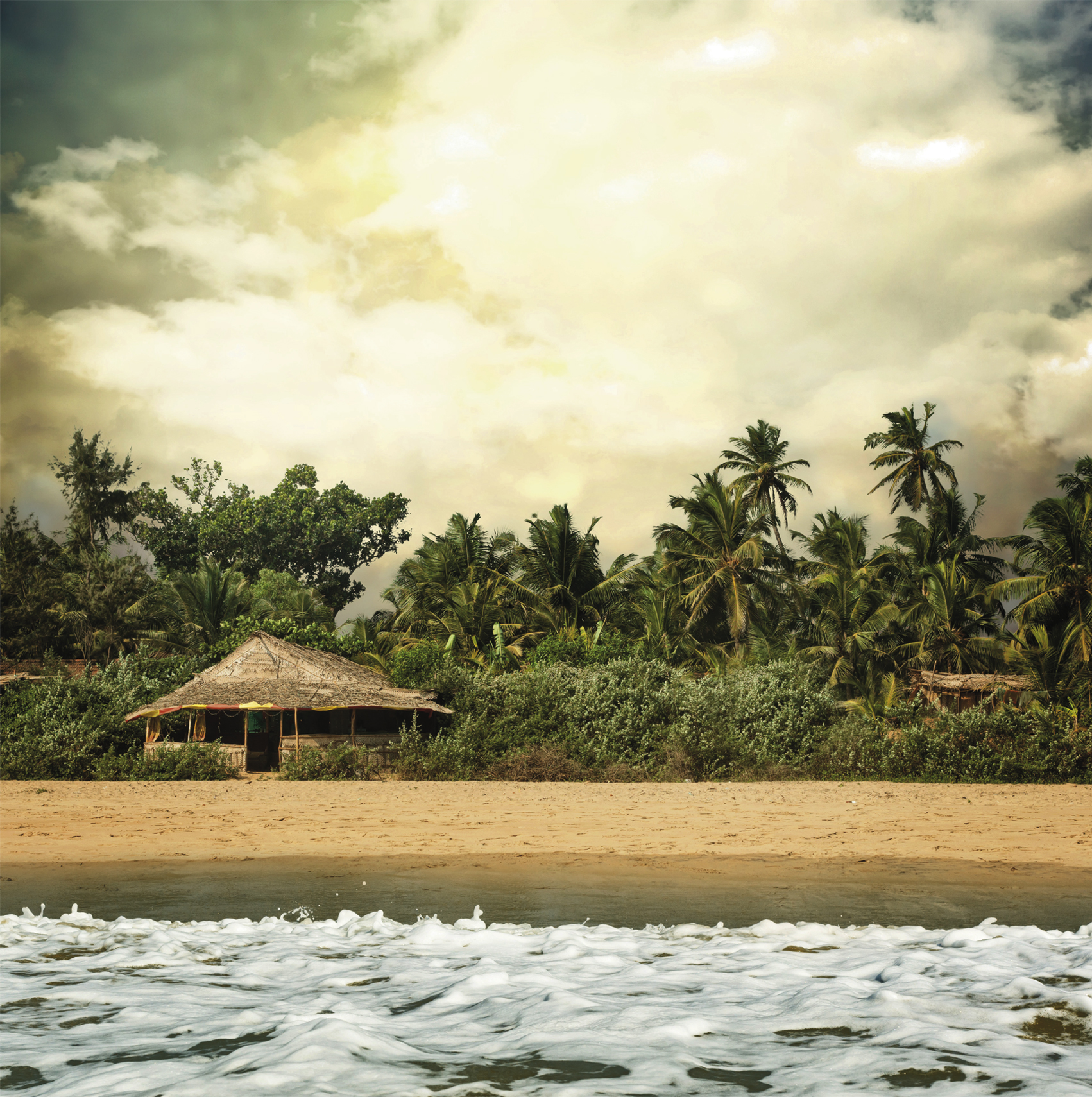 Do you speak Tiki?

Flower printed shirts, Hawaiian music, rattan chairs and Polynesian divinities inspired ceramic mugs: with their exotic world, Tiki cocktails are a true invitation to travel. But there is so much more to it. Behind this tropical imagery, there is an often-little-known rich history and culture.

> Tiki, the emblem of Polynesian culture

> Return to its roots…

Everything started in 1934 when Ernest Raymond Beaumont Gantt, aka Don Beachcomber, back from a trip in the southern seas, opened his very first bar in Hollywood: Don’s Beachcomber Cafe. In his suitcases, he brought back tons of exotic objects but more importantly he was initiated to the secrets of rum, a spirit inseparable to the Tiki culture.

> « If you can’t get to paradise, then I’ll bring it to you », said Beachcomber.

In the US, depression kicked in only a year after the end of prohibition., the American people threw themselves into movies set at the seaside, listening to Hawaiian music. Now, they could also escape at Don’s Beachcomber Cafe sipping Tiki cocktails. At the same time, they discovered rum at a time when whisky and gin were all the craze.

> Don Beachcomber and Trader Vic : the kings of Tiki

They quickly met with success. Even the greatest celebrities of the time would meet up at the Beachcomber. And after opening a larger bar in Los Angeles, the Don The Beachcomber, he will open two dozens of bars across the US where the Tiki trend seems unstoppable.
In 1937, Victor Jules Bergeron, alias Trader Vic., was thus inspired to transform his small Oakland bar located in the San Francisco bay into a Tiki temple. A culture he will export well beyond the US. Bergeron will indeed open two dozen places in the US but also in Beirut, Bangkok and even Hamburg.

> The birth of modern of mixology

Beyond the exotic universe of this Tiki wave, it’s thanks to their cocktails that Don Beachcomber and Trader Vic truly leave their mark on mixology history. Their long drinks not only showcase rum, they challenged the idea that cocktails should be built from 3 to 4 ingredients only.
Compared to three-ingredient pre-prohibition cocktails, Tiki drinks can call for upwards a dozen different components.

> Rum: the symbol of Tiki culture

Rum is a vital part of Tiki cocktails or rather, rums. Beachcomber is indeed famous for combining rums together in order to create his own blend: a unique very complex cane spirit. If he has come to be regarded as of the greatest bartenders of all time, it’s also thanks to his rich blends of citruses, as well as fruit and spices syrups to use instead of cane syrup.

> Cocktails that made history

Tiki’s cultural legacy, it brought up to date the punch bowl ritual, it is not restricted to this very modern approach. Beachcomber also created cocktail recipes which made history, starting with his famous Zombie, his booziest creation, with 12 cl of rum per drink! He recommended never drinking more than two…
As for the Mai Tai, a cocktail which symbolises the Tiki culture in itself alone, both Trader Vic and Beachcomber claimed its creation. If to this day its paternity still remains a mystery, it well deserves being discovered -or rediscovered! With the cocktail revival phenomenon in the 2000’s, Tiki culture, which had faded, made a striking come-back

Method:
In a shaker ¾ full of ice, pour all the ingredients and shake. Filter and serve in a rocks glass full of crushed ice. Garnish with a head of spearmint and orange twist.

Garnish:
1 head of spearmint and a slice of pineapple

Method:
In a shaker ¾ full of ice, pour all the ingredients and shake. Filter and serve in a Tiki glass full of ice. Garnish with 1 head of spearmint and a slice of pineapple.
.

Method:
In a shaker ¾ full of ice, pour all the ingredients except for the xérès cream and shake. Filter and serve in a Tiki glass full of ice then top with xérès and garnish the head of spearmint.